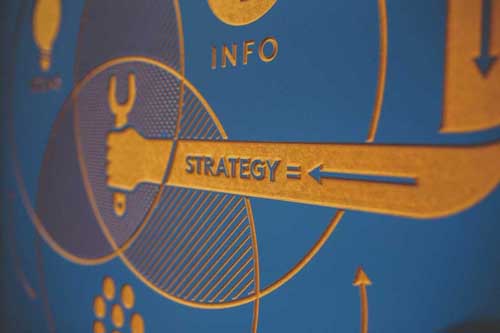 Traditional advertising and sales is going to die, and if you don’t adopt this new methodology, you will be left in the dust.

I’m going to show you something that will change the way you get customers forever, plus make it easier and way more sustainable.

You won’t ever have to cold call again. (And even if you continue cold calling, it will increase your success 10-fold).

Would you like to have a machine that automatically brings you customers? …A way to get your customers to contact YOU to ask you questions, without any outreach?

Let’s get right into it:

I want to tell you a little story.

I recently went in to consult with a friend’s business. They were doing good revenue ($10MM / year). They were also selling an expensive product ($3k+ plus, with high margins) so this was an interesting business.

They were basically a sales organization. They had an entire room full of employees and it basically works like this.

1) They bought an enormous list of leads for a couple hundred thousand dollars.

2) They have a team that cold calls the leads they bought and tries to set up a demo.

3) They have a “sales” team that sells them.

This works enough to bring in the revenue, but they have a huge problem. It’s hard as hell to actually get someone on the phone.

The biz dev team just calls and calls and uses all kinds of psychological tricks to attempt to get someone to agree to stay on the phone for 30 seconds so they can pitch them.

It’s a really tough job. They make hundreds of calls a day. This works but it’s really, really hard...And on top of that, this team that does the cold calling is EXPENSIVE. Every time they get hung up on, it’s just dollars down the toilet.

Lots of employees that start on the cold call team end up getting fired. There is low morale. They are trying to devise ways that they can increase sales, but if they can’t get someone on the phone, they can’t make the sale.

If they don’t change they are going to get left in the dust.

Why This Isn’t Going To Work

1) Consumers don’t get sold anymore, they do their own research.

This toilet paper on Amazon alone has 5000+ REVIEWS. Think about that for a second.

2) Consumers HATE being bombarded and are nearly oblivious to hard sell ads.

They hate ads (Adblock alone has 144 MILLION USERS and the creator reportedly makes millions via donations and a rumored $25 million from Google to whitelist their ads – Anyways, a HUGE deal).

They don’t pick up their phones. Hell, they barely respond to messages from their friends! (Some of my messages go hours or even days without a response. One girl I was trying to date literally replied A MONTH LATER like it was normal. Hahaha!!!!)

So how do you reach them in a world of overwhelming advertising and smarter consumers that generally ignore everything?

Dot The i Creative Services

You don’t advertise to them. You help them.

All these people still have problems and needs. They don’t want to hear about your product. They want to hear how to solve their problems.

This is called Inbound Marketing, and the time to start using it is NOW.

Inbound Marketing is all about ATTRACTING your audience to you instead of pushing your product on them.

Inbound Marketing is all about creating content that will help your target customer – Answering their questions, solving their problems, and starting a relationship. Once the relationship starts, they will begin to trust you as an authority and be curious about what solutions you have that can solve their problems.

Then you have 5000x the power. They like you, they know you, they trust you, and then they buy from you.

So this is the part where I would say it’s all about ‘quality content‘ and you would throw your hands up in the air and laugh at my face.

Well, let me show you how we use inbound / content marketing to actually put dollars in the bank. It’s insanely simple:

BOOM! Industry secrets right there my friends...If you do this, instead of cold calling, you’ll have leads coming to you. You’ll have people booking their own meetings with YOU. You will never have to cold call again.

How to Get Started – The Easy Way

This sounds insanely simple, but that’s the beauty: You need to start a blog.

On this blog you will create content that helps your target audience. You need to keep posts rolling on a consistent basis.

Think of the top problems that your target customer has and write your answer to them in the form of a blog post. Show them how to solve their problems.

Think about top objections or questions that you get all the time. Write a blog post about each one.

You will start to rank for all sorts of keywords and long tails. Your target customers are searching for the answers to their questions. When they land on your blog post, you’ll want to get them to opt in to your email list. You can do this with a Popup Like OptinMonster or a Hellobar.

Once they are on your list, you just send them all the other content you created and then give them a chance to reach out to you.

The biggest problem is that most people don’t have time to write blog posts. You have other more important things to do. It takes a long time, and it takes someone who is actually skilled at writing.

That’s why we offer Fully Managed Blog Writing as a product here at DTi.

Having DTi write your blog articles is the easiest way to get started with Inbound Marketing. We’ll create high quality blog posts for your blog every month and really build a substantial base of content that will attract your target customers to you.

Even if you don’t do any current cold calling, this will help attract customers. This is the model for the future of advertising. Click here for Fully Managed Blog Writing, or check out some more of DTi’s SEO Solutions and PPC Campaigns, or see all of our Digital Marketing Services. 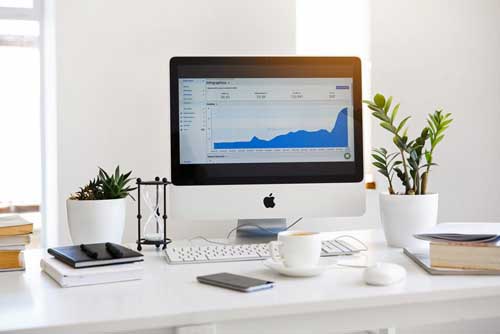 What Is a Channel in Marketing? 7 Omni Channel Marketing Tips

Are you asking "What is a channel in marketing?" Read this article to get your questions answered and learn important omni channel marketing tips. 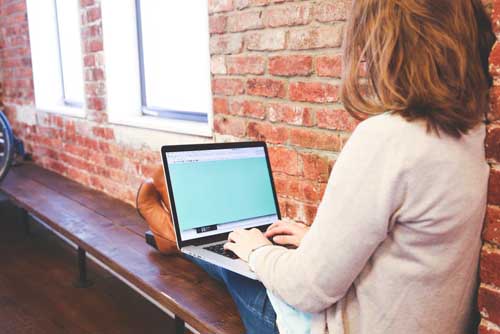 You Need Rankings: 9 of the Best Digital Marketing Strategies for Startups

Thinking of starting a new biz? You need to come up with an unbeatable marketing strategy. Click here for 9 awesome digital marketing ideas for startups 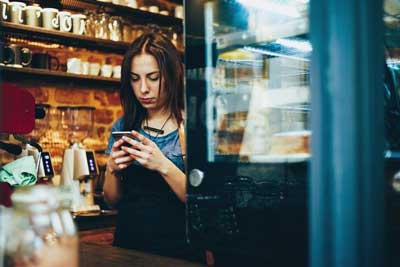 How to Succeed With Local SEO Marketing: 9 Effective Tips 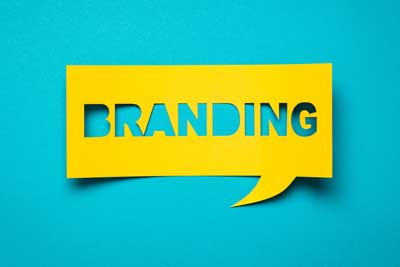 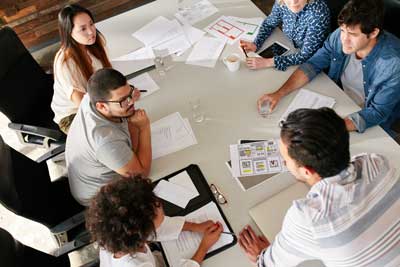 Marketing 101: Why You Should Go With a Content Marketing Agency
Article Categories
Dot The i Creative